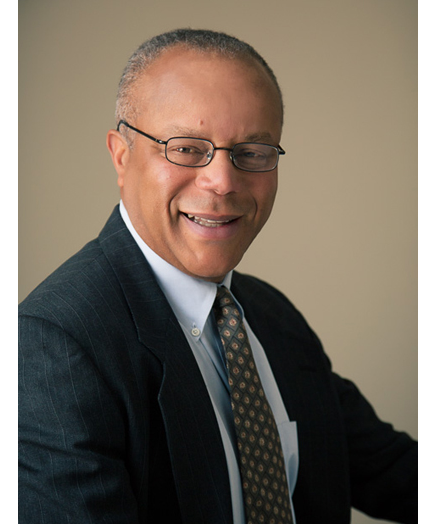 Rick Griggs speaks, trains and writes about Balanced Mastery, innovation and creativity. After positions at National Semiconductor and Intel Corporations, he chose a career that teaches hard working people how to jump-start their humanity to reach high goals. His programs have been creating mastery for almost four decades.

Rick holds Bachelor's Degrees in Psychology and French, and a Master's Degree in Business Behavior Analysis. He has consulted for IBM, Hewlett-Packard, Apple, the IRS, Lucasfilm, Visa, and other public and private firms. Rick earned lifetime teaching credentials in psychology and business management. In 1999 he founded his 10-month Mastery Academy® to address client needs for succession planning, innovation, creativity and intensive leadership development.

As an award-winning author, his eight books touch on Teams, Balance, Optimism, Creativity and Quality. His titles have been translated into Spanish, French, Chinese, Italian, and ‘British’ English. He authored the "Samsara of Life" prose poem and invented RolestormingTM, one of the top ten creativity tools in the world. 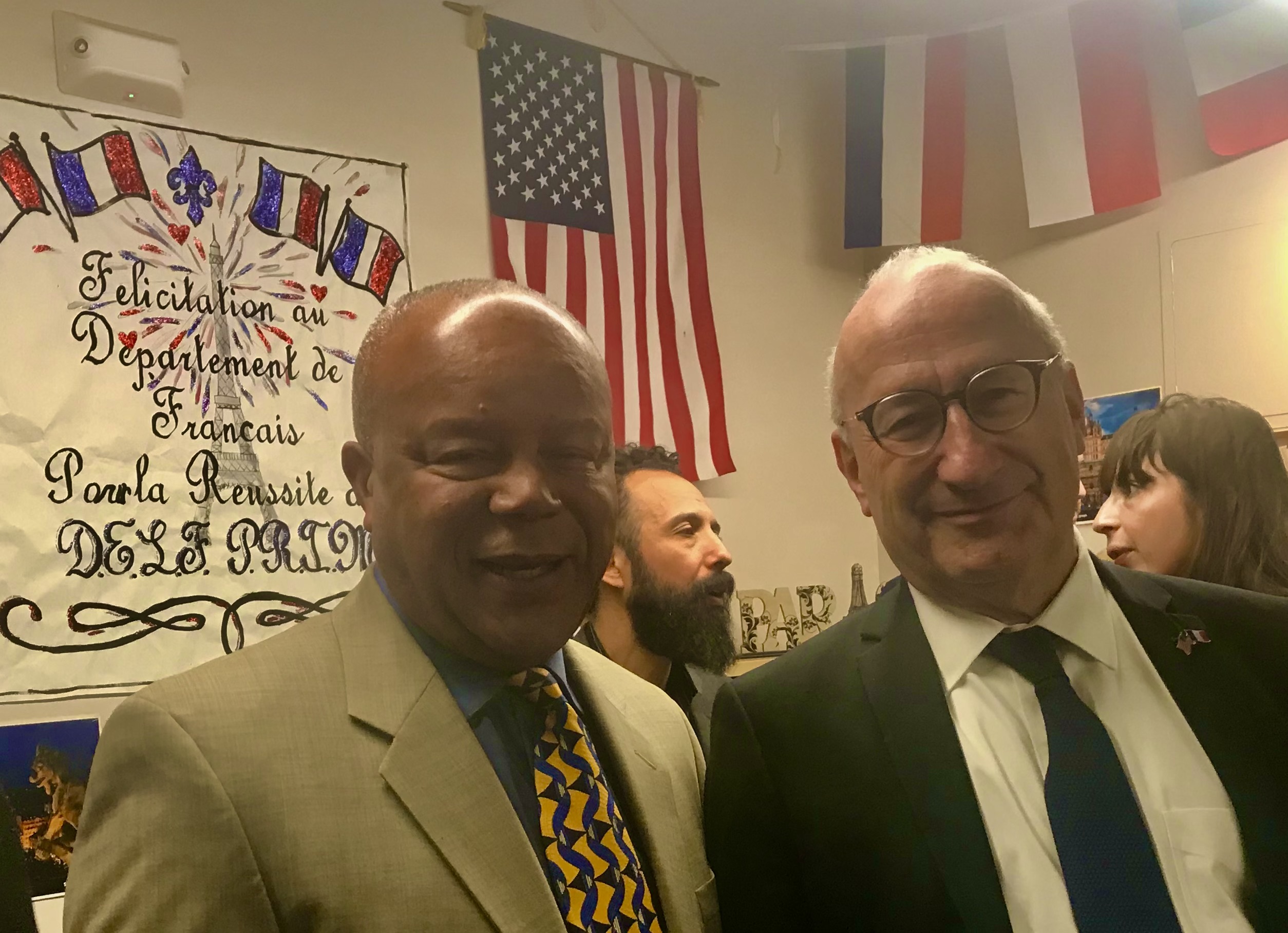